The first fieldwork of this year within the INTER-ACTION project, which monitors changes in ecosystems within the season was realized in the last week of May. The team, consisting of members from KEBR, KAGIK and CzechGlobe, had its first stop in Štítná nad Vláří (White Carpathians), where the optical and biochemical properties of beech leaves were measured. This time we were forced to work in mud and rain, but the “portable spectroscopic laboratory” (tent :)) allowed us to do everything in one day. Then we moved to Bílý Kříž (Beskydy Mountains), where we measured the optical properties of spruces and also took samples for laboratory analysis. Further trips will follow in summer and autumn to capture all stages of foliage development, especially in beech trees. 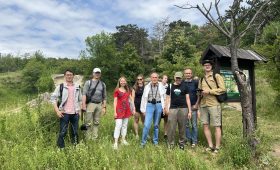 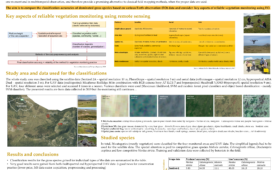 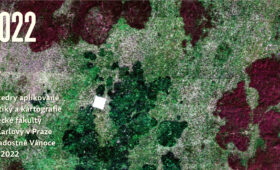